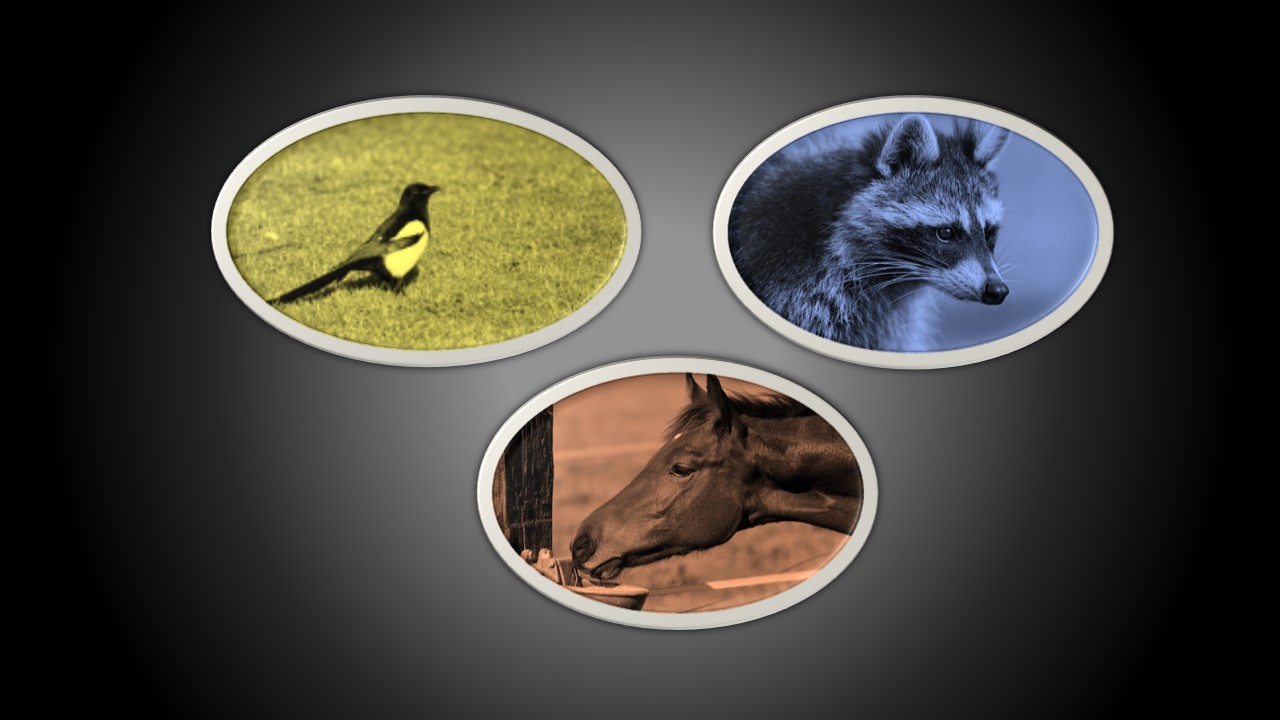 What is the mindset of the person who just clicked “Open?”

Understanding the audience mindsets that your best prospects are in is vital, whether you’re trying to build an audience pool or you already have a healthy mailing list, social media community, wherever it is that you show up.

The problem is that these people in your audience are – by and large – strangers.

Even if you take time to ask for feedback, do one-on-one coaching, interact in the group, or send personal emails to customer service questions, these people are still largely strangers to you. You’re less so to them, because you’re the one showing up and talking and sharing all the time – but still, there’s a contact gap.

There are all kinds of methods and systems for helping you “see” your prospect.

And all of that is extremely good advice!

Except, of course, that you don’t know what mood or mindset that person in the stock photo will be in when they open your marketing content. Maybe their kid just shaved the dog, and they’re not in the mood to listen to your advice on the stock market. Or maybe they just had a dream client say yes, and they want to spend money on your luxury vacation.

But what you can know and should plan for is the audience mindset. How? There are three mindsets that anyone who opts into your marketing elements will be in. It doesn’t matter who they are, where they are, or what kind of chaos they’re dealing with. If they’ve got the bandwidth and desire to follow your headline or promise, then they’re going to be in one of these three receptive mindsets:

Have you ever seen a horse reaching for something it wants?

Horses have these super-long legs, and you’d think if they wanted something they’d just take one step closer. But they don’t. They brace their long legs just out of reach, stretch their necks until it looks painful, and then they take a dainty nibble at the object of their desire.

They know that they need something, and they might see from the beginning that you’ve got that thing they need. But they’re not going to take that step forward into full commitment until they’ve stretched, nibbled, and considered.

Raccoons are paradoxical creatures. On one hand they eat out of the garbage, and on the other hand, they’re the worst clean freaks you’ve ever met.

A raccoon may raid your trash can, but it won’t eat the goodies. Instead, a raccoon drags the trashy treat to water and washes it. A favorite trick of people who keep a pet raccoon is to give the poor darling a sugar cube. The raccoon – typically an intelligent problem-solver – is incapable of not washing the sugar cube. Time after time it’ll eagerly accept the treat, run to its water dish, and chatter in dismay as it disappears.

Hypochondriac raccoon prospects have a natural resistance to accepting your marketing at face value.

They have a compulsive need to take your thing and wash it thoroughly. Once they’re satisfied that this thing won’t poison them, ruin their lives, or disappear, they’ll devour it with a predatory hunger that’s almost frightening.

Magpies believe that shiny things will attract a mate. Which explains their almost frenetic desire to possess that shiny thing. Whenever they find a shiny something that they can move, from a woman’s gold watch to a torn piece of tinfoil, they drag the shiny thing back with them to their nests in an effort to show off their material advantages over other, less-shiny-mate-prospects.

Once they’ve got Shiny Thing A back in the nest, they forget about it and go looking for Shiny Thing B. And whether they’re flying, roosting, collecting, or decorating, they caw and shriek endlessly.

Loud-mouth magpie prospects have no resistance to your marketing, whatsoever.

So long as you’ve wrapped your campaign with sufficient shine; a good headline, a nice picture, a great testimonial; they’ll grab it and fly away to their nest, cawing and shrieking excitedly over their find.

Is One Audience Mindset Better?

The short answer is of course! There’s always one thing that’s better than the others, and these three audience mindsets are ranked, from optimal, to OK, to not-great (for you, the online marketer).

The long answer is – wait for the next installment!

I’d actually planned to make this whole concept into one short article, but the concept turned out to be much richer than I’d originally thought. So the next three articles will be dedicated to each of the three audience mindsets that you can expect and prep for.

Until then, start checking for audience mindsets!

Ask questions, look at your feedback, try to understand things from the viewpoint of your prospects and audience. Once you identify audience mindsets, you’ll start naturally tweaking your marketing – before you even get the next installment here!

And, if you want the first look at that advice, make sure to sign up – FREE – for the Fitz’n’Jammer newsletter.

Not only will you get the story a whole week early, you’ll get more content. Especially the practical how-to advice and examples that get severely edited down here in the publicly available articles!