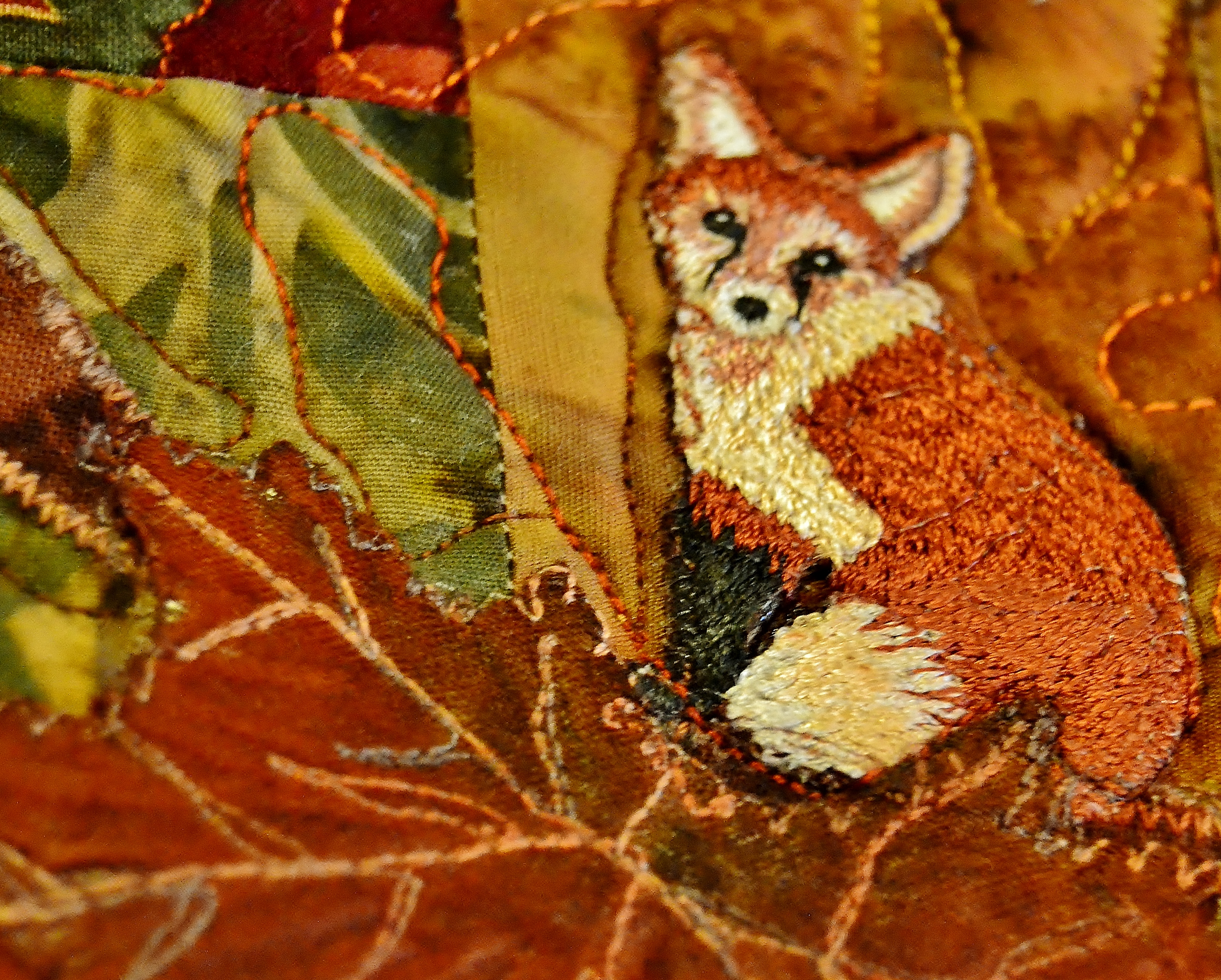 The Ending and Your Most Useful Concepts

So, now we have it already.  The ending.  The finish.  The moment of truth.  This is, quite honestly, the trickiest part.  Without a solid ending your story lacks definition.  And much, much worse, if your story ends poorly, your story will be open to some really, really hard knocks.

You don’t have to have a happy ending.  Real life doesn’t always after all.  Jonah the Prophet, of Deep Sea fame, is left stranded, pouting like a baby, on a cliff in the desert.  But the people of Nineveh are living.  Samson the Strong dies a slave, killing himself in one last brave feat.

Thorin Oakenshield (The Hobbit, again) dies on the doorstep of the mountain he finally won.  But the point of that story was not the success of the mission.  It was the friendship between a dwarf king and a hobbit burglar.  As he dies, Thorin gasps out an apology to Bilbo for everything that went wrong, and dies at peace because the hobbit is still his friend.

Percy Jackson, on the other hand (and at least in the first series), fights uncountable odds, defeats monsters, makes friends, and at last gets to go home in triumph and peace.

Sadness is a far cry from badness, and happiness is not always the right ending.  Usually, though, you have the climax, one final showdown, before you can draw the curtains.  And that showdown absolutely must justify your ending.

How to End Well “When Rhys the Fox woke up, his little friend was gone, and he could hear the farmer calling for her.  Rhys went to hide in the trees before he was seen, and waited for the farmer to find the wicked man.

However, the wicked man was also a very smart man, and he had hidden his trail in the creek so well that even the guard dogs could not find the scent of them.  But foxes have much keener noses than dogs, and foxes are much smarter.  And Rhys would always know how to find his little friend.”

Finally, real conflict.  For the first time Rhys has something to lose.

“Rhys knew the farmer would never follow the fox who stole his chickens, but he went down into the farmyard anyway, and baited the guard dogs.  The guard dogs hated the sight and smell of him, and with great roaring barks they went chasing after the sly red fox.  And the farmer, hoping they had caught scent of his daughter, followed.

“Rhys ran very long, and very hard, always with the breath of the guard dogs on his fancy tail.  He ran until he was wet with sweat, and panting, for foxes are not meant to run as far as dogs.  But they had run so far, and so fast, that of a sudden they came upon the place where the wicked man had the little girl.

“And the guard dogs forgot about their hatred of foxes, and the farmer snatched up a great club, and they went after the wicked man with fangs and punches and angry shouts.  Rhys went to the little girl, and tried to chew through the ropes that were around her wrists, and lick the tears from her face.

The wicked man broke free of the angry farmer, and out of spit threw a knife at the little girl.  And Rhys, who was quick and clever, threw himself in the way, because she was his friend.”

From here you could do a number of things.  Rhys could die, or he could survive.  But the story itself, is ended.  This is your true ending, the ones your audience will remember.  Whether your heroes return in triumph, or are gently laid in their graves, this single moment of gratification will define your fairytale.

“Rhys was a very strong fox, and he did not die.  The little girl would not hear of anyone hurting him, and the farmer was so grateful that the fox had found her that he carried the great red stealer of chickens home.  There the farmer’s wife took out the knife, and packed the wound, and let the fox sleep inside, where even the guard dogs did not go, until he was well.

“After that, Rhys the Fox took no more chickens.  He was never so quick again, with the old wound in his side, and anyway, it is bad manners to rob from a friend.

The little girl grew older, and always she was followed by her faithful friend, whom she loved and fed and petted.  One day, when Rhys the Fox was more silver than red, and his eyes were almost blind, he saw one last thing.  For his little friend had married a farmer of her own, and before he finally slept, Rhys saw her little baby girl, with hair as yellow as the buttercups in the hills.

Please share and comment if you found these posts helpful!  New post series coming next week.   You can read the other posts in this series here.