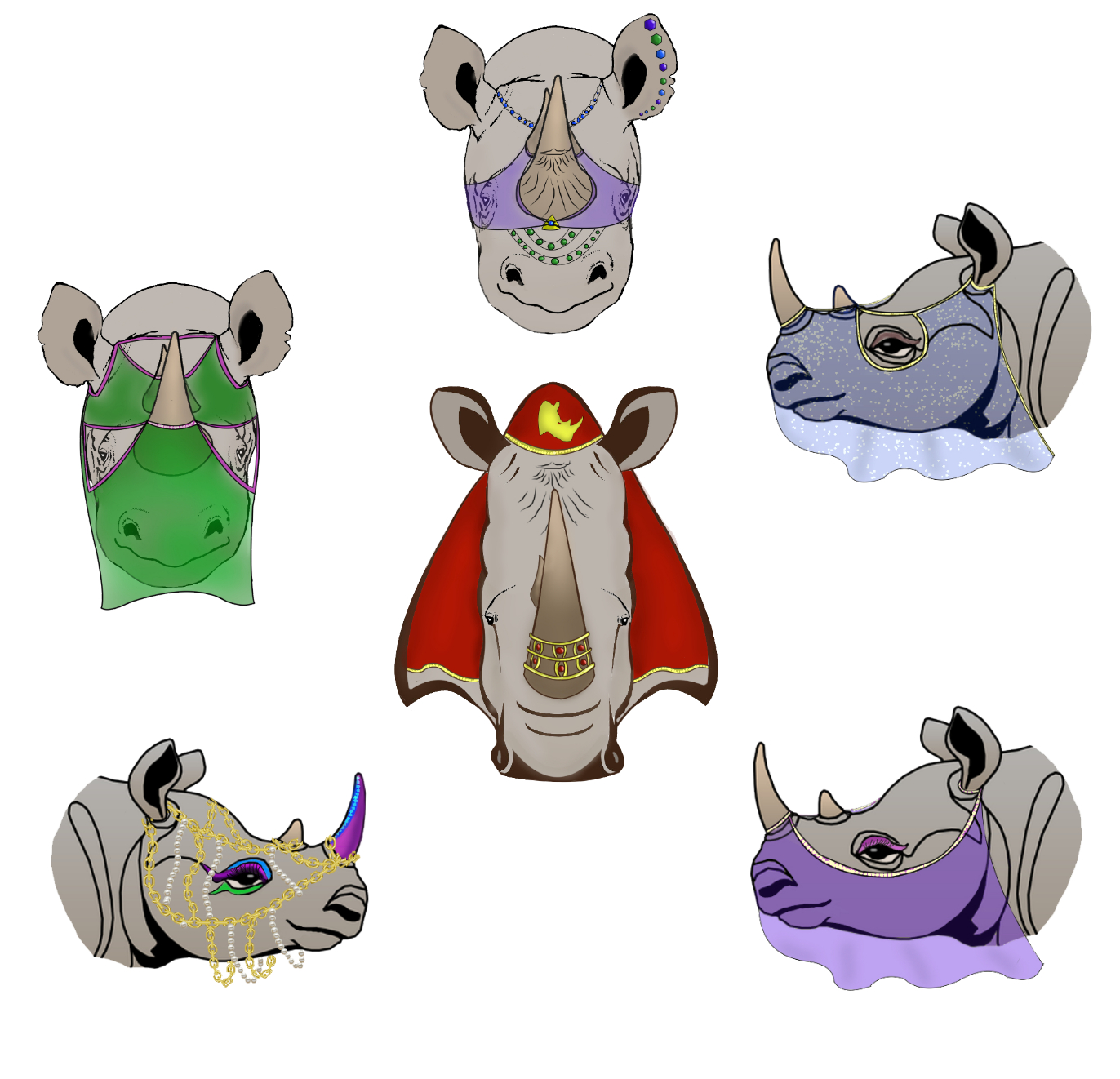 I was about 11 years old when my family visited “The San Diego Zoo Wildlife Alliance.”

It stands out as one of the highlights of a very fun family trip.  I particularly remember riding around on the little trolley train, listening to the excellent tour guide introducing us to the different animals, their names and stories.

In addition to being a very humane and beautiful zoo with healthy animals that had plenty of room to run and live, the park was also actively involved in saving endangered species.

One of those endangered species was the rhinoceros. The white rhinos.

At the time they had nine of those beautiful and rare animals, which accounted for nearly all of the white rhinos left in the world.

According to the tour guide, they’d had two of the white rhinos for over a decade.  The big bull, and his “lady.”  Given the extreme rarity of that species of rhino they’d hoped to be able to start breeding from those two.

Except, for almost a decade there were no calves.

The park experts – doctors, veterinarians, handlers, and research scientists – were mystified.  Both animals were healthy, in the prime of their lives, and not only were they testing as fertile, they were also behaving like an ideal mating pair.

But…year after year, no results.

Finally, the guide told us, the park reached out to their counterparts and asked about the habits of wild rhino herds that were producing calves. The answer that they eventually arrived at was startling, not least because their best scientists couldn’t explain why it was so.

The rhinos couldn’t breed in a monogamous setting!

As so often happens, reality wasn’t interested in how bizarre the facts seemed to people – the hard facts were that rhinos only produced babies when there were at least three cows to one bull.

Just like what you see in the marketing world.

Organic Marketing is a Herd Animal

Much like the endangered rhinos, marketing is a herd animal with a very definite recipe for success; if you keep only one cow in your marketing pasture your best content will never land in front of your best audience.

And so, year after year, you’ll get no results.

Like the rhino scientists, on one level this marketing truth doesn’t make sense – especially when we hear stories of mystical “other” people who took a website or something from zero to a million overnight.

The simple, inescapable truth is that if you want your marketing to achieve its potential, which is to:

Then you need to diversify your outreach to at least three platforms that fit your style, likes, and energy.

If you’ve got one idea – like say a metaphor about how rhino harems should have an effect on your marketing strategy – then you write the article.  Then you figure out how to distribute it.

The second platform could be sharing it on a social media platform.

Thirdly, you might try sending the article – maybe with a few points that got left out of the free version, or a summation of comments you received on social media – to your newsletter list.

This way your one idea not only gets turned into content, but it gets seen in two or three places, maybe three or four times if you’ve got a good meme sharing strategy in place for your social media platforms.

Wondering if this harem strategy really works?  Well, it did for the zoo.

The park made a major investment and acquired two new cows to put in with the bull and his primary lady.

Within a year two of the rhinos – including the original lady – were pregnant.

And by the time my family saw them, only a few years down the line, the herd was not only healthy, but multiplying.

If you’d like more insights into how to build your marketing harem, grow your business, and overcome communication problems – please drop me a line in the comments below.  I’ll be offering a special discount to those of you who take the time to let me know what you think of the article.

That special discount is for a special report – a summation of the six biggest lessons I’ve learned in the six years I’ve spent as a marketer, copywriter, and consultant.

Any factual errors are mine alone. Current numbers of white rhinos vary from southern to northern, science has evolved, and breeding efforts/challenges continue. This is the story that I remember from my childhood visit to the zoo.